Julie Mehretu
I'm not trying to spell out a story. I still... | Art21 on Tumblr

I'm not trying to spell out a story. I still think you feel the painting, and the reason you read the mark is because you also feel the mark.
Julie Mehretu

A Different Kind of Order: The ICP Triennial | International Center of Photography


Every three years, ICP's curators round up some of the most interesting contemporary photography and video works from around the world. The 2013 Triennial, A Different Kind of Order, focuses on artworks created in our current moment of widespread economic, social, and political instability. The exhibition will include 28 international artists who employ photography, film, video, and interactive media. Many of their works reflect the growing importance of new paradigms associated with digital image making and network culture. A Different Kind of Order is organized by Kristen Lubben, Christopher Phillips, Carol Squiers, and Joanna Lehan.

This program is presented as part of Bodies of Work: Festival of Disability Arts and Culture.

The complexities of a mothers sacrifice are discovered when Eleanore, at age 91, moves her developmentally disabled son Ronnie into a group home after 64 years of devoted companionship and daily ritual in their modest Pennsylvania farmhouse. Shot on 16mm, the film is a quiet love story between a mother and son, which celebrates lifeâs natural cycles of monotony and impermanence. Eleanore & the Timekeeper (76 min) is the first feature-length film by the award-winning experimental filmmaker DaniÃ¨le Wilmouth. 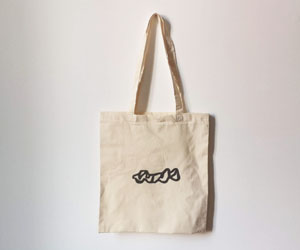