Cyprien Gaillard (b. 1980, Paris) addresses in his work the relationship between architecture and nature, evolution and erosion, and geographical sites and psychological states.  Using visual strategies that juxtapose pictorial beauty with elements of sudden violence, destruction, and popular culture, Gaillard points to the precarious nature of public space, social ritual, and civilization using a variety of artistic mediums that range from painting to photography, film, and video.

Combining minimal composition, a romantic visual sensibility, and a youthful, anarchic spirit, Gaillards work displays a personal vision or reading of landscapes and cities, whether he trains his gaze upon abandoned golf courses, crumbling 1960s urban high-rises, land art sites, explosive building demolition procedures, or public monuments.  He invests these sites with new traits through his interventions, resulting in architectural travelogues dense with layers of meaning and complexly suggestive symbols, as well as an incisive examination of the foundations and inventions of civilizations, both ancient and modern, revealing their often simultaneously seductive and alienating features.

Gaillard is perhaps best known for his two films, Cities of Gold and Mirrors (2009) shot in Cancun, Mexico, which combines images of Mayan ruins with the golf courses, mega-resorts, and tourists that now saturate the area, and Artefact (2011), a reflection on the myth of Babylon that takes form through a montage of scenes from post-conflict Iraq interwoven with images of the ancient civilizations antiquities, none more famous perhaps than the Ishtar Gate, reconstructed in an austere gallery of the Pergamon Museum in Berlin in the 1930s.  These thematic concerns are borne out through the artists material itself; Artefact (2011) was shot on the artists iPhone, and the digital video was transferred to the older 35mm format in which the work is exhibited as a continuous loop.  The work highlights the fragility of the cinematic material, which wears out and frays as it is projected over the course of the exhibition period, mimicking the cyclically endless nature of civilizations periods of growth and decline. Gaillard is also well-known for his Geographical Analogies (2006) series, composed grids of Polaroids that are placed in visual correspondence with one another, presenting impressionistic inventories of landscapes and entropic architectural structures that connote psychologically, emotionally, and viscerally. The photographs, like much of the artists work, capture images of ancient ruins, abandoned bunkers, and graffiti-covered urban structures in short, sites that are unified by their shared states of physical change, erosion, or decay over time.

These works encapsulate Gaillards audacious attempts at recuperating the past in the name of a devalued present. Combining elements of the found, the photographic, the cinematic, the architectural, and the social, Gaillard provokes visual or associative connections between ancient ruins and neglected contemporary spaces, acting as a kind of archaeologist of contemporary history.

Cyprien Gaillard is curated by Klaus Biesenbach, director of MoMA PS1 and Chief Curator at Large of MoMA.

- Yesterday Will Be Better, Aargauer Kunsthaus 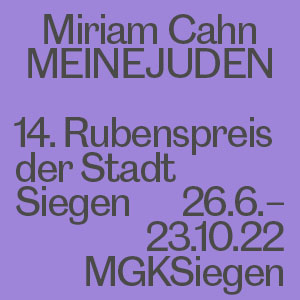 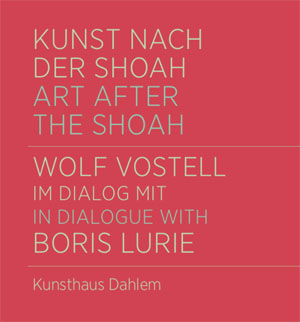 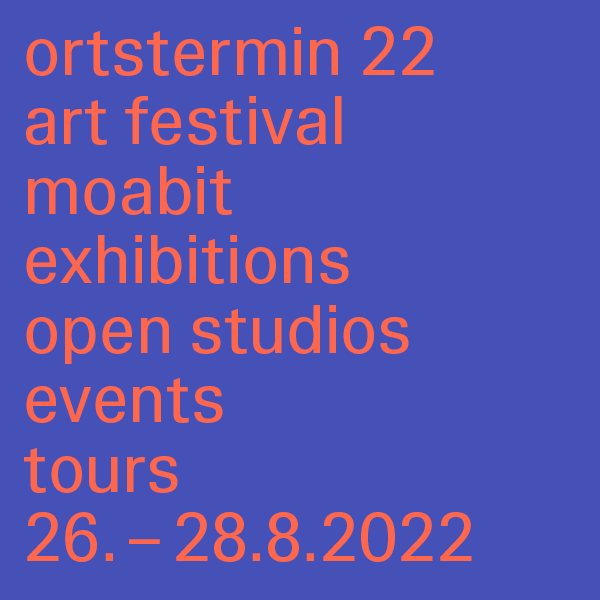 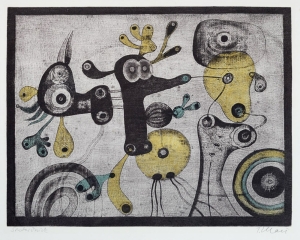