Leading British artist and Turner Prize winner, Simon Starling (born 1967), will create a major new project for the Tate Britain Commission 2013, supported by Sothebys. The annual commission invites artists to make work in response to Tates collection of British and international art. Starlings ambitious new installation, developed especially for the neoclassical Duveen galleries at the heart of Tate Britain, will be unveiled on 11 March 2013.

Simon Starling is fascinated by the ways man-made objects come into being, from the humble shed to a Fiat car or a Francis Bacon desk. In his artworks objects are transformed, taken on epic journeys or manipulated to expose the rich and fascinating histories about their fabrication and the network of economic and geographic relationships they embody. This process of metamorphosis culminates in film, photography and installation.

For ShedboatShed 2005, presented in Turner Prize 2005, Starling dismantled a wooden shed on the banks of the river Rhine, transformed it into a type of boat typical of the area and sailed it down the river. It was finally reassembled as a shed and exhibited in a museum. The labour intensive nature of the sheds journey and the circularity of the process, simultaneously poetic and absurd, are characteristic of Starlings work.

Many of Starlings projects have also taken art history and art institutions as a point of departure. Henry Moore was the inspiration for Starlings work Infestation Piece (Musselled Moore) 20068. A replica of Moores sculpture Warrior with Shield (195354) was submerged in Lake Ontario for eighteen months where it became encrusted with mussels. When the West and Soviet Union began to trade again in the 1980s, these tiny molluscs were inadvertently transported to the Canadian lake from the Black Sea attached to ships hulls. Here they become symbols of Moores complex status as an artist working during the Cold War. In 2010, Starlingreinstalled works by 30 artists and designers at Camden Art Centre for the project The Same River (Possible Futures, Probable Pasts). The works which had all been exhibited at the gallery over the course of its 50 year history, were reinstated to the exact positions they had previously occupied. Their coming together collapsed ideas of linear time.

Simon Starling said: For me, taking on a space like the Duveen Galleries means stepping into a sort of occupied territory, one that is already cluttered with images and ideas from the past. Its from this historical soup that the commission will I hope emerge.

Penelope Curtis, Director, Tate Britain, added:Knowing Starlings interest in working with museum buildings and collections we couldnt have been more pleased when he accepted the invitation to work with ours.

Head of Contemporary Art Sothebys Europe, Cheyenne Westphal, commented: To be supporting Tate for the sixth year is a source of immense pride for Sothebys. Our ongoing sponsorship of the Tate Britain Commission will allow the output of a British Contemporary artist to be shown on this globally recognised platform in 2013.

Simon Starling was born in 1967 and studied photography and art at Maidstone College of Art, Trent Polytechnic Nottingham and Glasgow School of Art. Recent solo exhibitions have been held at Tate St Ives and Kunsthal Charlottenberg, Copenhagen. Starling lives and works in Copenhagen. 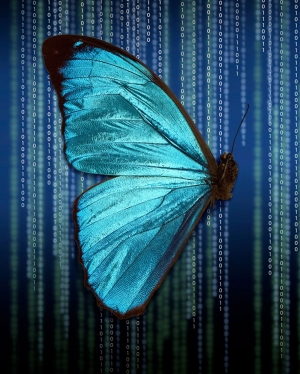 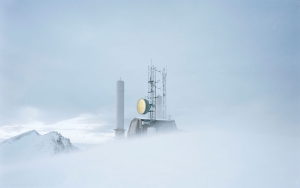